BUY THE BOOK
BUY ON KINDLE

Gateway to the Past

Secrets of the Bird Cage Theatre

A young waitress vanishes after work in the
popular tourist town of Tombstone.

She’s not the first and she won´t be
the last to disappear without a trace
from the dusty Old West streets.

At the same time Cheryl, a pretty student,
is bothered by terrible visions about a soiled dove
and the rowdy past of the very same silver boom town.
Are the two cases connected?

What happens in the historic Bird Cage Theatre after the daytime tourists leave and night falls over the town?

Is the terrible curse from 1882, sealed with blood,
still in effect within its walls?
Has the tragedy between two lovers opened a gateway
from the past into today´s world?

If so, will the demons of yesteryear walk
the streets of Tombstone again?

 5/5
A great adventure and beautiful story in one book.

After reading The Forbidden One, and closed the last page, I realized that I was left with the feeling of having read a great adventure. The characters in the book had experienced so much living their lives in the old west 1880s town of Tombstone Arizona. It was great the way the story unfolded as the words gave me a sense of the scenes having actually happened.

This is a well written story of intrigue, action, betrayal and love. The author skillfully takes the reader back to the 1800's in the lawless town of Tombstone, AZ. Highly recommend!

quarantadueAmazon Reviewer
You will not be able to put this book down!

Definitely her best book yet! One of the best books about Tombstone I have ever read. Extremely well researched, makes you feel as if you were living in Tombstone back in that time. How she knows so much about Tombstone while only spending a few weeks a year there I don't know, but I'm glad she does as she really puts her heart into this book, you would think you were reading a Nelson DeMille thriller.

Really well written about tombstone. It gives a glimpse of this historic place in the heart of a novel. Manuela Schneider has a gift of being a superb author. Enjoy!

Amazon Customer
If you like romance and suspense, you will love this.

This is the first book of hers that I read. I am not a reader but this one I finished quickly so I could hurry up and get on to more of her books.
This one was great. Love her.

Donna ChamberlainAmazon Reviewer
This story makes twists and turns in an exciting ride through the West!

A wonderful story that is an intertwining of historical fact and fiction as it blends romance with a tale from the Old West. Check out her collection of books!

This book will give you a glimpse into the rough and rowdy past of the “Town Too Tough To Die”. The story kept my interest alive, from the first to the very last page, it is well worth reading! Great job, Manuela! 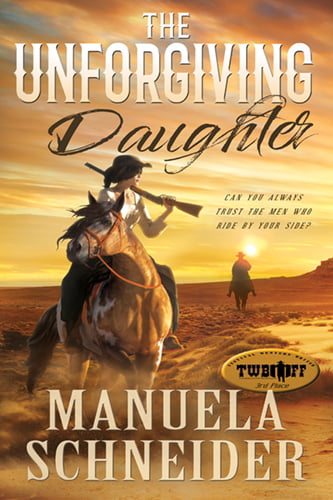 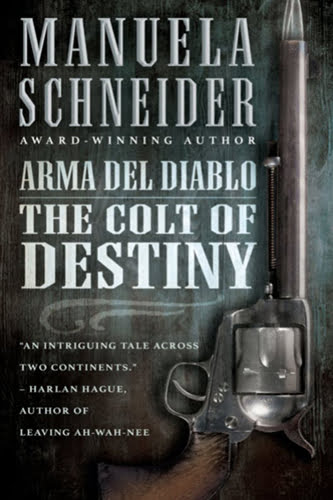 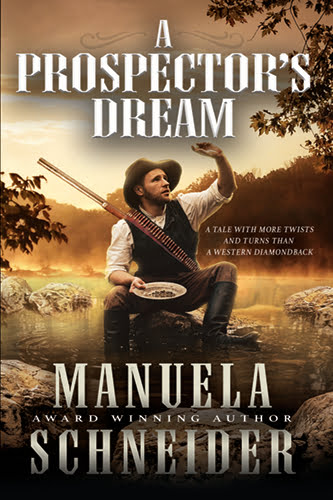